It is an effective practice to strategize every word that represents your business. The reason for a well-defined content strategy is to improve your communication with other businesses like Diginerds, depending on if you are reaching out to B2B or B2C markets. If you are unfamiliar with a content marketing strategy for your business it’s […]

Pixel Stand for $29 is Giving You That Look

The original Google Pixel Stand, the one that launched with the Pixel 3 and helped turn your phone into a bit of a smart home display that also acted as a modern alarm clock, is available at Woot once again for about a third of the price. While the Pixel Stand was once the most […]

Thursday Poll: Are You Over Headphone Jacks and Expandable Storage Yet? 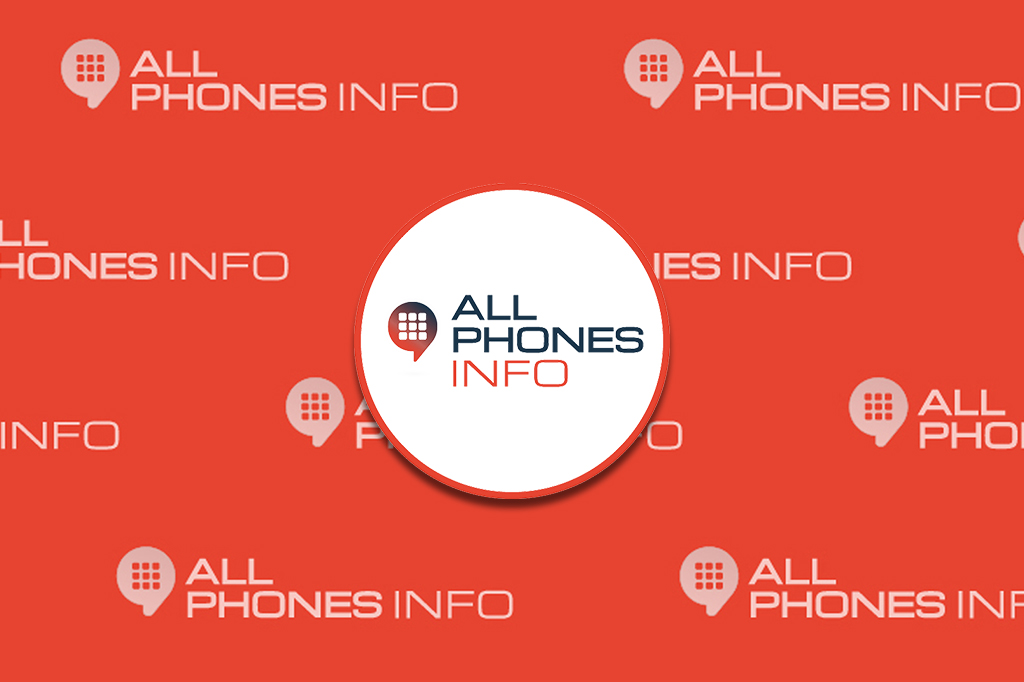 Alright, it’s been a few years with most Android flagships not offering headphone jacks or expandable storage. Has the world ended or are you over it by now? When I think about headphone jacks, I think about LG and its now dead mobile phone business. LG put a lot of effort into bringing the best […]

Google Hints at Pixel 6a to Superfans in Coloring Book

Prior to the launch of the Pixel 6 and Pixel 6 Pro, Google opened up its Pixel Superfans group to more people, giving them the opportunity to join others who happened to be as obsessed with Google’s hardware. The group has sent out a couple of goodies to members since, mostly in sock form. However, […]

If you’re a SHIELD TV owner, you undoubtedly heard about Experience Upgrade 9.0, filled with bugs o’ plenty in what could be seen as one of the worst updates to be rolled out to the very popular Android TV-powered boxes. It’s ok, NVIDIA, you’re allowed a misstep every now and then considering the software support […]

Now that everyone is updated to Android 12, Samsung is spending some time sending out bug fix after bug fix to its best phones, while maintaining its status as “king.” Today, the Galaxy S20 line, as well as the almost-done-getting-updates Galaxy Note 9, are all seeing a new security patch. All of the updates are […]

NVIDIA announced this morning that the GeForce NOW app is now available on 2021+ LG 4K televisions via the LG Content Store. This includes support for OLED, QNED, NanoCell, and UHD models. To celebrate the occasion, NVIDIA details that qualifying LG purchases from February 1 to March 27 in the US will come bundled with […]

Xiaomi Confirms Global Rollout for MIUI 13 Based on Android 12

In November last year, Xiaomi said that its MIUI 13 skin based on Android 12 would soon be available in the Chinese market. Now, the company has confirmed that the software update will roll out internationally as well. Here’s a list of the devices that would get the MIUI 13 update in due course. Xiaomi’s […]

Tesla Motors today announced the company’s fourth-quarter and full-year financial results for the 2021 fiscal year. The report shows that Tesla Motors’ total revenue in the fourth quarter was $17.719 billion, an increase of 65% compared with $10.744 billion in the same period last year. Its net profit is $2.343 billion, compared with $296 million […]