The much-awaited Apple MR (mixed reality) headset will enable users to view things that cannot be seen with the naked eye. A new report claims that the company’s new patent application shows that the mixed reality headset will allow users to see invisible things.

Apple was reportedly prepping to start mass production in 2022. Now, a report by Patently Apple has shed some more light on the status of the Apple MR headset. Notably, the report claims that a patent application from Apple reveals details about the company’s mixed reality headset.

The purported Apple mixed reality headset will enable wearers to detect gas leaks and see Wi-Fi signals. So, the use cases of the MR headset are many. The American tech giant has a reputation for introducing cutting-edge technologies to its products. For instance, the latest iPhones come with a Car Crash detection feature.

Now, the MR headset will be capable of tracking heat patterns. So, it will detect possible fires around the user and could end up saving their lives. Apple MR headset will reportedly use an infrared sensor that allows users to see heat. In fact, the wearer will be able to detect fires even through walls, as per the report.

The mixed reality headset from Apple builds some sort of a cover over the location’s AR view to reveal the invisible things. Furthermore, musicians will be able to visualize the sound waves with the help of the Apple MR headset. This will enable them to tune their instruments. Also, it reportedly creates an AR overlay that let wearers see behind cupboard doors.

The word on the street is that Apple is planning to launch the MR headset in 2023. Notably, there are three headsets with N301, N602, and N421 codenames that could go official next year. The first Apple mixed reality headset will reportedly carry the Apple Reality Pro moniker. Lastly, this MR headset is likely to lock horns with Meta’s forthcoming AR-VR headset. 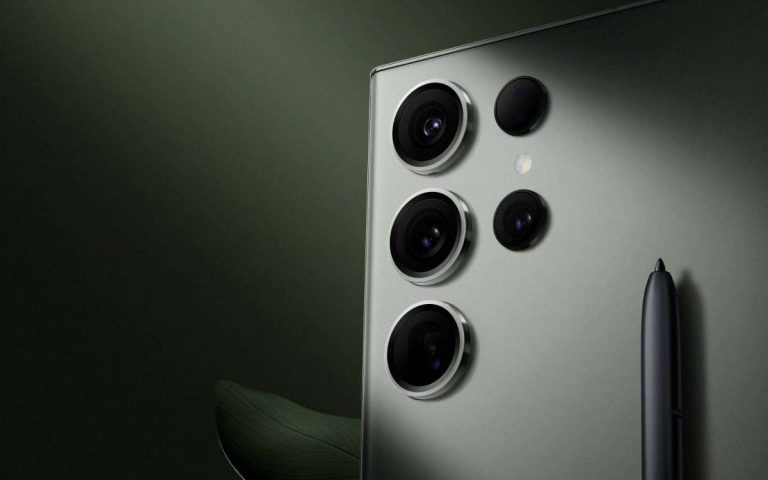