Google’s 2022 conference for developers is a two-day virtual event with a limited in-person audience. The conference continued the trend from the last couple of years in the wake of the COVID-19 pandemic. As the rumors had suggested, this year’s event keynote was packed with announcements that will change the evolving Android device landscape.

Starting with one of the most significant and highly anticipated hardware announcements of the year, the Google Pixel 6a. The original Google Pixel 6 was the first smartphone with the search giant’s branding to pack a homegrown Tensor chip inside. It remains a great value proposition today at $600. The new Google Pixel 6a sweetens the deal with a lower sticker price of $449. The price is the same as the Pixel 5a launched last year, but the phone packs the same Tensor chip that powers its pricier stablemates.

The new phone borrows a lot from the vanilla Pixel 6 but does cut a few corners to achieve its mouth-watering price tag. It has the same camera bar and metal frame design we saw on the Pixel 6. Since it is the first a-series Pixel to share a processor with its larger siblings, it gets near-equal treatment on the software front. Live Translate, Live Caption, and the fantastic Recorder app that uses the Tensor chip’s capabilities are all available on the Pixel 6a.

However, the screen is slightly smaller, at 6.1 inches. It is a 1080p OLED display capped at a 60Hz refresh rate and protected by Corning Gorilla Glass 3. The Pixel 6a packs up to 6GB of LPDDR5 RAM and 128GB of UFS3.1 storage. The camera system is also a downgrade from the original Pixel 6. The Pixel 6a has a 12.2MP primary lens and a 12MP ultrawide lens. Google claims that the 4,306mAh battery could keep the Pixel 6a going for an entire day.

You can queue up to buy a Pixel 6a on July 28 or pre-order one starting on July 21. The available colors are Chalk, Charcoal, and Sage.

Since the Pixel 6a may not be for everyone, Google also took the opportunity at the conference to tease the upcoming Pixel 7 and Pixel 7 Pro. The company says the devices will be here in the coming months.

Overall, the design language remains unchanged from the Pixel 6 series. Still, the camera bar on the back of the Pixel 7 Pro has the lenses arranged in a hole-shaped cutout alongside a pill-shaped cut out — just like the rumors suggest the iPhone 14 Pro models’ front-facing camera will be. The cutouts suggest Google will deploy a triple-camera setup on the device. Meanwhile, the camera bar of the vanilla Pixel 7 lacks the hole-shaped cutout, meaning it would sport a dual-camera configuration.

Since Google just teased the Pixel 7 series and gave us the first official look at the device, most of the details of this phone remain shrouded in mystery.

In typical Google fashion, the Pixel 6a launch was accompanied by the new Pixel Buds Pro launch. The new true-wireless earbuds aren’t budget friendly. Priced at $200, they are all set to lock horns with Apple’s AirPods Pro. The buds offer Active Noise Cancellation (ANC), and with Android 13 rolling out later this year, they will also have Spatial Audio.

Google advertises the Pixel Buds Pro with a new “custom-built six-core audio chip,” and ANC tech rebranded as “Silent Seal.” The company claims you can expect a seven-hour battery life with ANC turned on and 11 hours without it. IPX4 sweat resistance is available as well.

The new Pixel Buds Pro can be pre-ordered the same day as the Google Pixel 6a — July 21. They will be available for retail sale starting July 28 in four colors: Coral, Lemongrass, Fog, and Charcoal.

The search giant’s rebranding efforts extended past the Pixel Buds Pro features list at Google I/O 2022. Back in 2018, the company used to call its digital wallet service Google Wallet. It was launched as Google Pay in the US and other parts of the world. Now, the company is reverting to the platform’s old name.

Users in the US and Singapore will be able to use Google Wallet with Google Pay’s functionality and to store payment cards, loyalty passes, student IDs, boarding passes, vaccination certificates, etc. Meanwhile, users in other regions will have to transition from the Google Pay app to Google Wallet when the latter launches this summer.

A couple of weeks after Google unveiled the first beta build of Android 13, the company took the stage at Google I/O 2022 to launch the second beta build for developers and beta testers. This time, it allows support for devices from third-party smartphone manufacturers, such as ASUS, Nokia, Xiaomi, Realme, OnePlus, Vivo, and ZTE.

The keynote address concluded with a brief tease of an upcoming hardware product. Google CEO Sundar Pichai discussed AR glasses, possibly in an attempt to revive the Google Glass after 10 whole years. The product is said to be in prototyping stages but was pitched as an accessibility aid for the hard of hearing and for use when you don’t speak the local language. The AR technology could be used to show the wearer real-time translation of other people’s speech.

Google made it clear the Pixel Watch wouldn’t be released until later this fall. However, it couldn’t hold the secret any longer, perhaps after the all-telling leaks. The design is rather bold, with a round face, curved edges on the display, a rotating and tactile digital crown, and a proprietary connector for the replaceable bands.

The Pixel Watch will likely pack LTE connectivity and NFC for contactless payments. Fitbit integration was also mentioned in the recent leaks and corroborated by the first look at Wear OS 3.

Since the Android 12 L launch last year, it was nearly apparent that Google was developing a tablet-like device behind closed doors. At the Google I/O 2022 keynote, the company teased a new tablet powered by the same chip that powers the Google Pixel 6 series. However, details are scanty at present.

Besides these crucial developments, there were a lot more details Google executives shared in the keynote address:

If you are in a rush, Google thoughtfully compiled a 12-minute video recap of the event as well:

Which of these products and software developments are you looking forward to the most? Do share your thoughts with us in the comments section below. 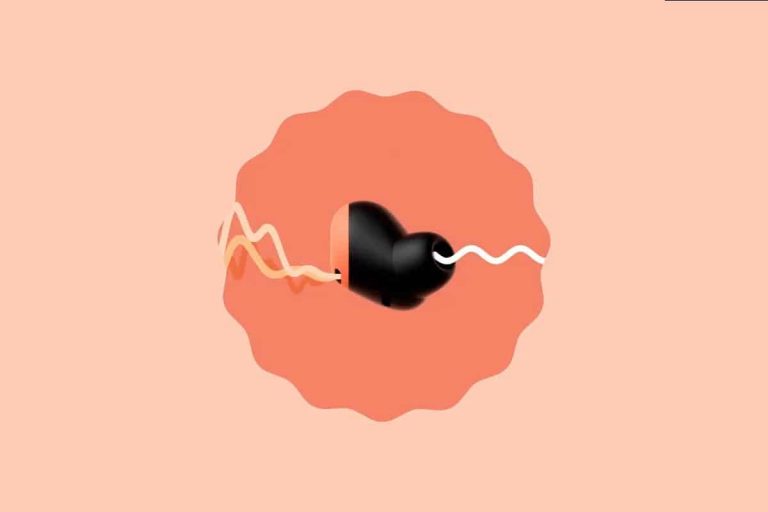 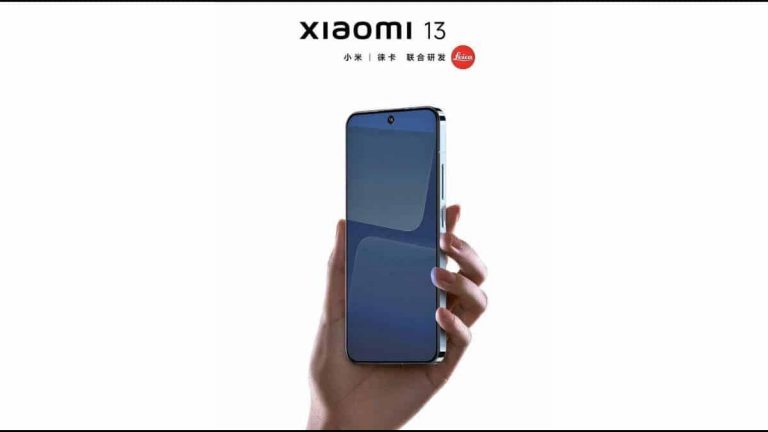